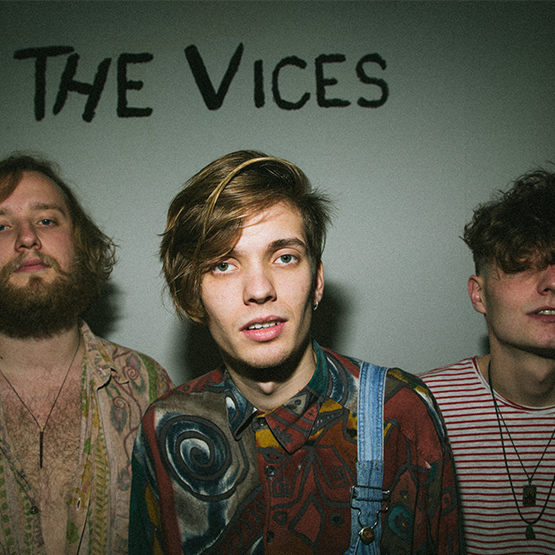 
THE VICES was established at the end of 2018 and the band will play during Eurosonic Noorderslag! With a refreshing take on rock, surf and garage, they create their own sound. Think of The Growlers meets The Strokes. Keep an eye on them, the first single will be released in February!